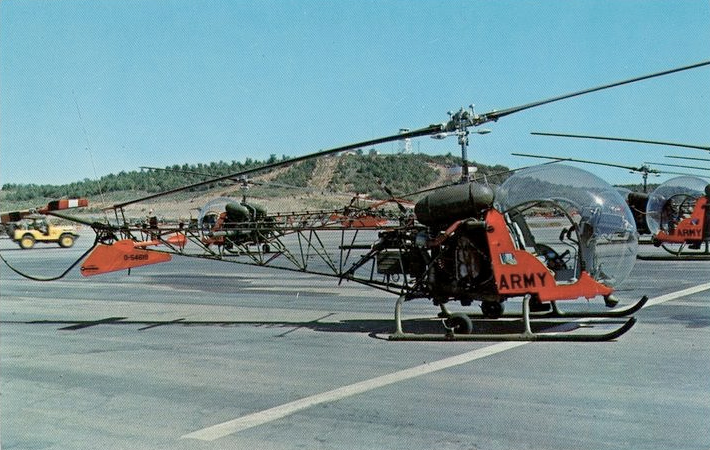 We provide history and information about Camp Wolters and Fort Wolters sections.

Fort Wolters Gate provides a brief look, in the Camp Wolters and Fort Wolters sections, at a historic military post used by the Texas National Guard from 1921 to 1940.

The U. S. Army occupied the majority of the post from 1951 to 1973. Today, much of the old post still remains, though in considerable decline from its heyday, and the largest component now serves the Mineral Wells community as Wolters Industrial Park.

In the summer of 2010, a small group of community leaders and other interested individuals formed a committee to oversee the restoration of the entrance to Wolters Industrial Park to its appearance when it served as the main gate to Fort Wolters in the 1960s. Shortly, the committee decided to expand that effort.

Later still, the restoration committee decided to add additional facilities, to include a small memorial, located just east of the Mineral Wells High School, to recognize the Medal of Honor recipients who served at Camp Wolters and Fort Wolters. Additionally, they decided to add historical items, including a larger Medal of Honor Memorial, on the grounds of the Fort Wolters Historical Park, along with informational signage.

Fundraising is ongoing, and details about that activity and the ways in which the public can support can be found. Comments, or requests for additional information, are also welcomed. 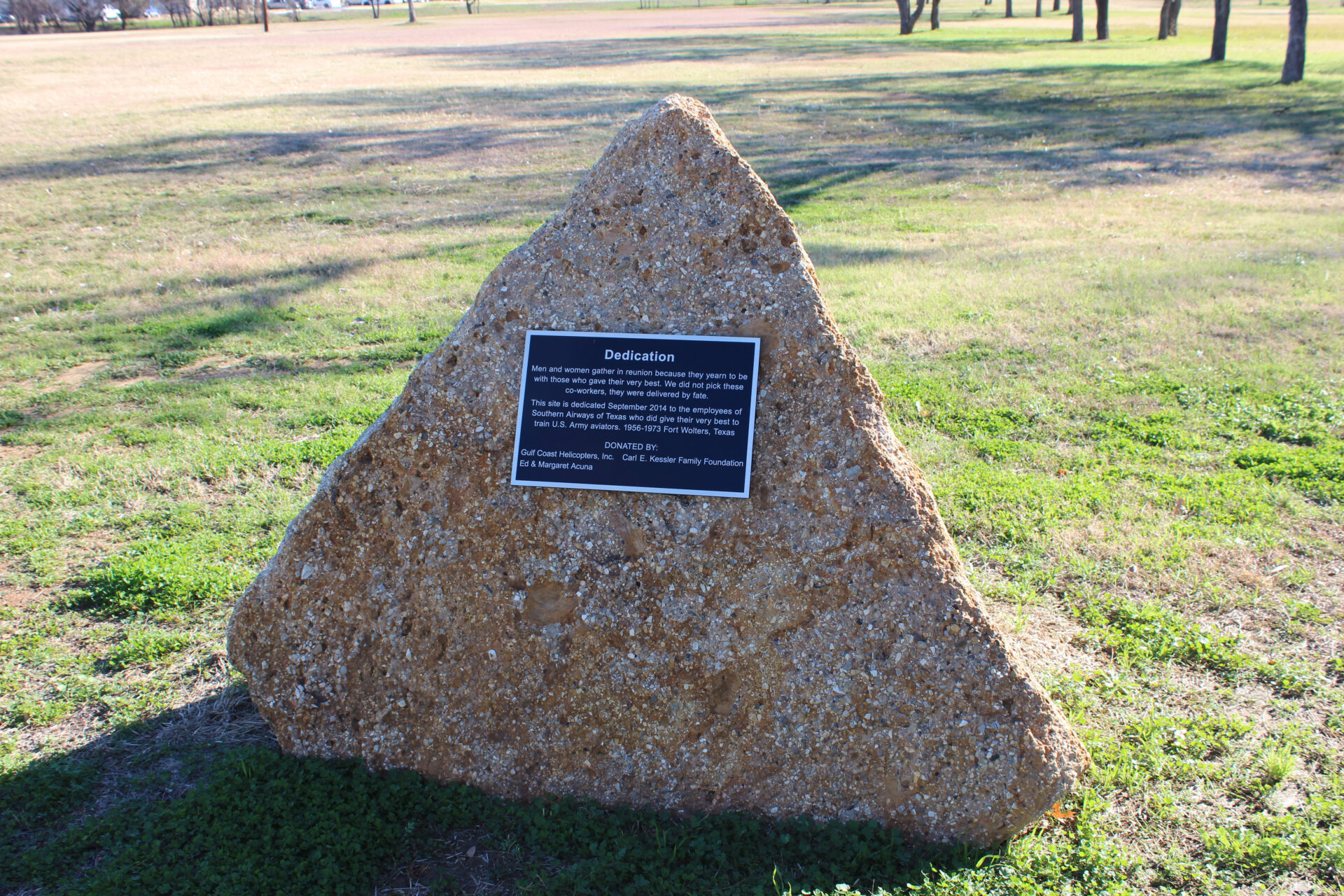